Includes 15 movies and 10 TV episodes in one amazing set! 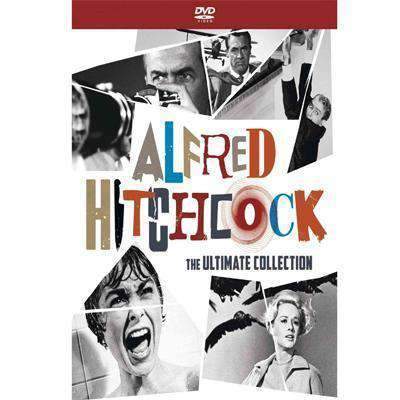