Includes every episode from the TV Series! 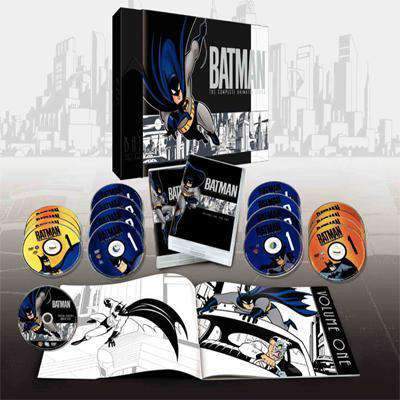