Includes every episode from all 3 seasons on DVD! 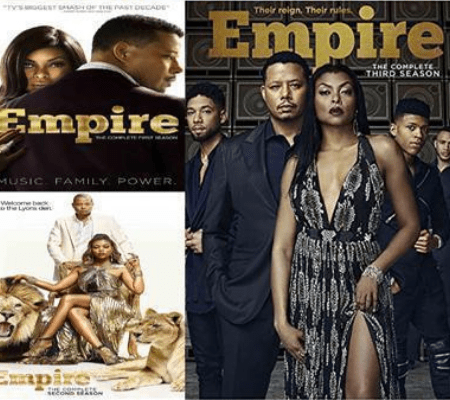