Includes all 8 movies on DVD! 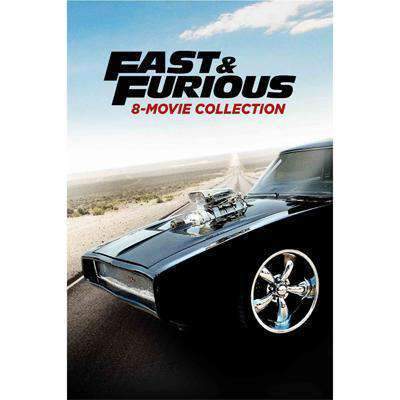