INCLUDES EVERY EPISODE FROM THE ENTIRE SERIES FOR ONLY $52.99!

﻿This set is In Stock at our warehouse in Phoenix, Arizona.
100% Satisfaction Guaranteed
120 Day Money Back Guarantee
This Set is Brand New and Still Sealed
This set is Region 1 and will play in the USA and Canada
This set is in regular DVD format
Includes all 49 episodes from both seasons on 12 discs 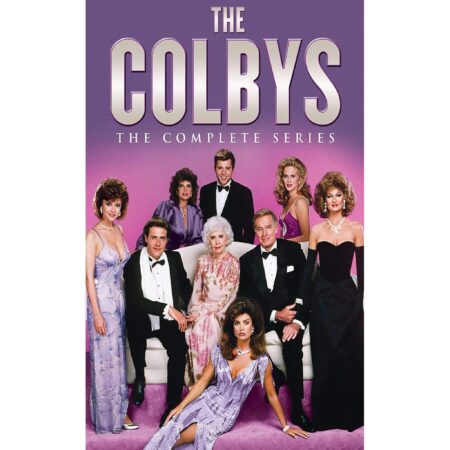