This Item is Brand New and Still Sealed 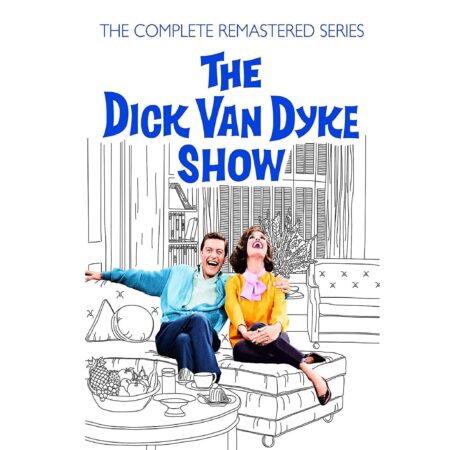